A Wayne Braswell Art Gallery in Her Office 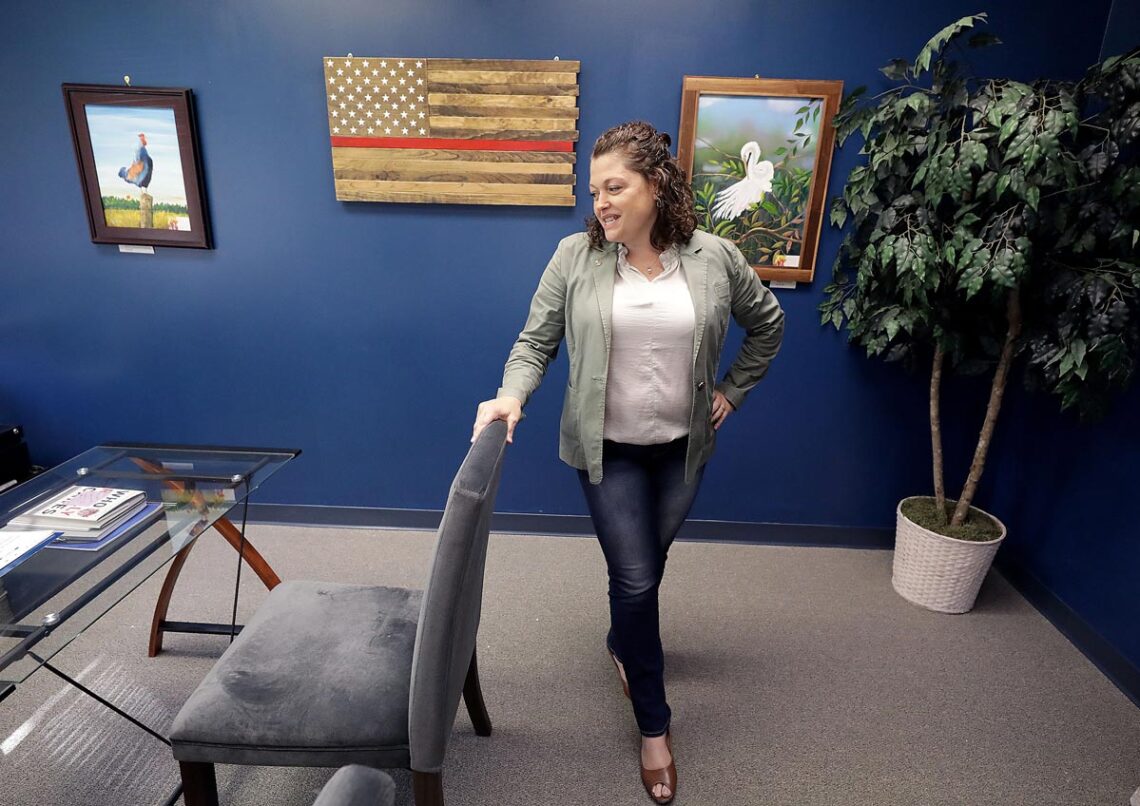 Wayne Braswell’s oil painting of the town of Windsor, the all-brick, steepled church in the background, won best in show.

It was the eleventh-grader’s first attempt at art. The prize — a $2 bill from the local ladies club.

A friend recently requested he paint a gondola after her recent trip to Italy. Once he painted every railroad station for the 611 train from Smithfield to Disputania.

Some paintings he sells; others he gives away.

Funny thing is Braswell never fancied himself a painter. He spent 32 years as a pipefitter at International Paper in Franklin, where he left his mark. Braswell enjoyed drawing and viewed a piece of chalk and blackboard in any office as an invitation to sketch out a figure.

“Any kind of pipe I’d work on, I’d keep a Sharpie and draw little figures and stuff on it,” he says. “On the elevators, they knew I’d been there from the figures I left.”

Years later, a friend mentioned an art class at that same Windsor church he painted in high school. Not interested in painting, Braswell agreed to go, but only for the drawing portion. A few weeks in, the teacher presented him with four colors in Styrofoam containers, a canvas and a handful of brushes.

“I didn’t come here to paint,” he reminded her.

“You’re going to come here to paint,” she responded. “You’re my best student!”

He hasn’t stopped since. “From that time on, I’ve probably painted every day,” says Braswell, who started with a picture of his Jack Russell Terrier, Ladybug.

An upstairs room in the Windsor home he shares with his wife, Debbie, of 52 years, is his haven. He’s usually got multiple projects going at the same time.

He enjoys artist Jerry Yarnell and avidly watched Gary and Kathwren Jenkins give demonstrations on PBS. Roses continue to challenge him the most.

“The way the petals are make them difficult,” he says.

Photos of his five grandsons overwhelm his own house these days more than his work. That you might find anywhere — in the Nansemond-Suffolk Art Show, Ducks Windsor Florist, Steamers near the Outer Banks, a restaurant his son, Chris, co-owns, and of course, inside the homes of dozens of local residents.

“Time goes by pretty quick when you paint,” he says. “I’ve got a pile of ideas I want to get to.” 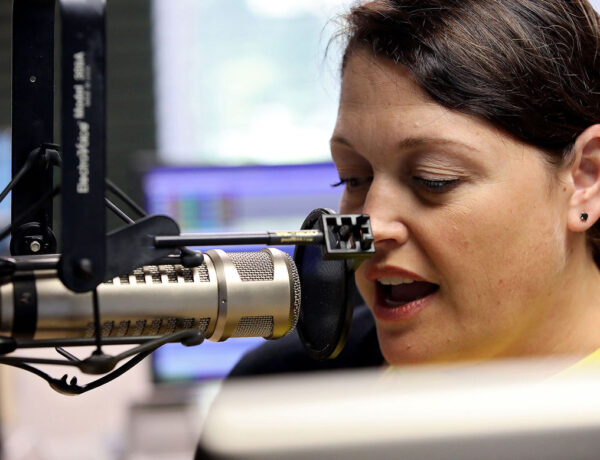 Getting to Know Margie Wiley 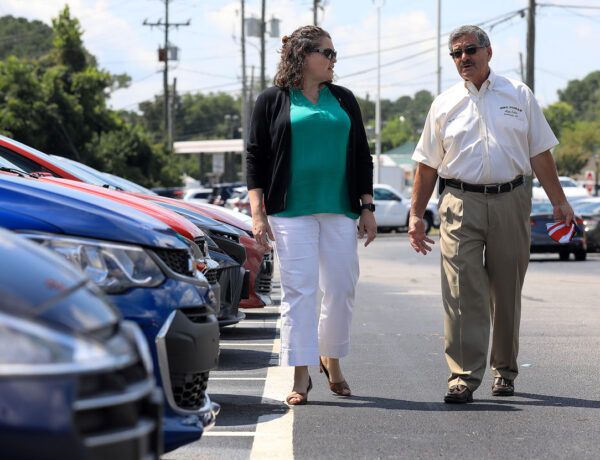 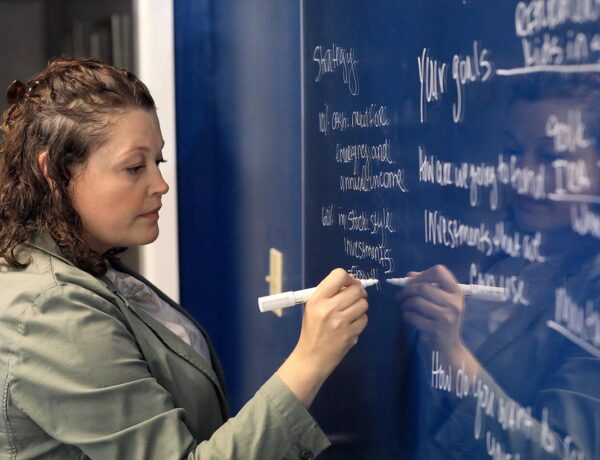 Don’t Take the Fun Out of Budgeting

Getting to Know Margie Wiley

Learning from Grandma even in 2021